Woops first began his journey on Twitch in late 2017 at the behest of some friends who convinced him to give streaming a try. It looks like those were some smart friends because in just two months’ time, Woops found himself partnered on Twitch with one of the most popular channels on the platform for VR-based content.

While much of his early success could be attributed to his skill in games like Beat Saber (where he consistently ranks amongst the world’s best), Woops is truly a variety broadcaster at heart, playing everything from MMOs and action RPGs to visual novels and sandbox titles.

Any talk of Woops’ content wouldn’t be complete without mention of his love of anime and channel mascot, Mura. This purple-haired fox girl is a channel staple and is a beloved presence for Woops and his community. 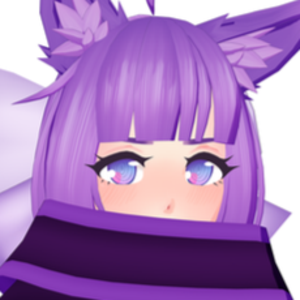