Venalis spends his time on Twitch portraying an array of different characters and is known as one of the most successful role-players on the platform. While he’s successfully created a slew of memorable characters, he might be best known as the owner of Darkside RP, a popular role play server where content creators get together to tell stories through entertaining open world gameplay.

While he might not be throwing out “360 no-scope gameplay” he has won the hearts of his community, The Darkside, through his hilarious sense of humor with the help of adorable pictures of his cat, Kragen and dog, Nasus. With over five years of full-time broadcasting under his belt, Venalis has proven himself as one of the pillars of role play on Twitch and is as professional and entertaining as they come. 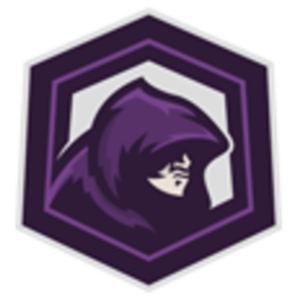