Laid back and competitive aren’t traits you’d typically expect to mix together, but when tuning into a Triple_G stream, that’s exactly what you’ll find. Triple_G enjoys playing all types of games on his channel, streaming everything from first-person shooters to MMO’s guided by the belief that competitive play is a mindset, not a skill set.

In addition to his streams, Triple_G also uploads content to his YouTube channel focused on highlighting new, exciting games. He also regularly posts gaming guides to his channel, offering his own insight to help viewers find more enjoyment in the games that they love.

While he may be best known for his top tier gameplay, one of Triple_G’s main focuses is charity. This is such a personal focus for him, in fact, that he’s committed to three fundraising streams per year on his channel, raising funds for children’s charities as well as invisible conditions such as lupus. 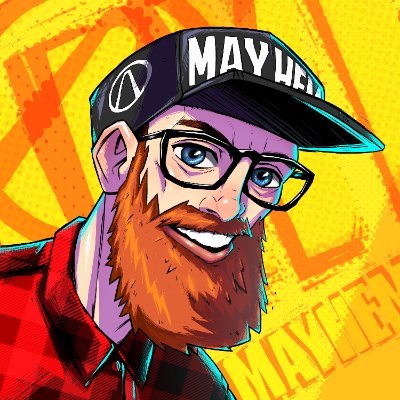