Teawrex’s journey as a content creator began after he literally Stumbled Upon a Twitch speedrun in his spare time. A lifelong gamer in his own right, he took to the new platform and decided to give streaming a try for himself. Since then, Teawrex’s engaging personality, analytical mind, and natural charisma have helped him to foster a loyal community of dedicated ‘dinos’ that love to hang out in his channel and enjoy his latest exploits.

While he’s likely best known for his efforts in the Destiny community, Teawrex is a multi-talented creator who’s insights regarding gaming spans across many different genres. He also has been a part of creating the GCX Charity marathons raising over $8,000,000 for St. Jude Children's Hospital! As his time on Twitch has expanded so has his aspirations ranging from doing more production-oriented projects like his D&D campaigns, and hosting events on his channel and hopefully in more places in the future. 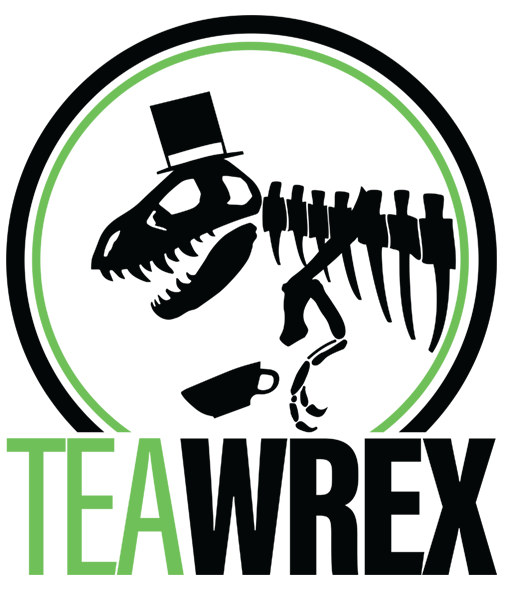