Noted for her unique voice and sharp wit, skinnedteen hosts a wide variety of content on her streams, all conceptualized and curated by her. While mainly video game centered, she produces several themed shows every week on her nightly schedule that focus on unique indie titles, new and old horror genre favorites, upcoming sneak previews of AAA games, talk shows focusing on weird and offbeat news, cooking, and more. Starting in 2014 out of a love for gaming, as well as a passion for video production and graphic design, she's grown a substantial following on Twitch that she refers to as "the church of skinnedteen," entertaining a consistently growing audience for 5 nights a week.

skinnedteen was featured at the innaugural Twitchcon as a successful fast-growth channel, given partner spotlight on Twitch during its early run, and was named a Twitch Ambassador in 2020. She's been a featured voice or playable character in a few indie titles, and has also consulted with several video game companies over the years on their projects. Also, her name is Jade, and she doesn’t mind if you call her that. 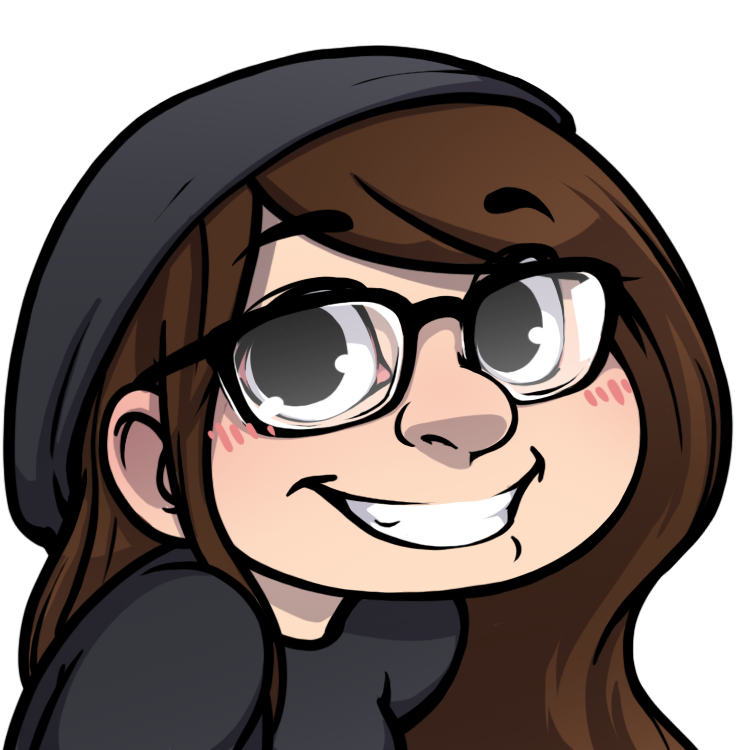