PatrckStatic is an accomplished content creator who began his career on YouTube in 2013 before beginning his journey on Twitch in 2015. Known as one of “Dem Salty Bois,” PatrckStatic is well recognized for his adventures in Sea of Thieves but also dabbles in a variety of other titles including Destiny, Minecraft, PUBG, and more.

While his ventures as a broadcaster in gaming are exciting, what’s truly admirable about PatrckStatic is his accolades raising funds for St. Jude Children’s Research Hospital. His goal from the beginning of his career was to bring “a little happiness” into the world and in doing so he has raised over $40,000 for the organization over the years. 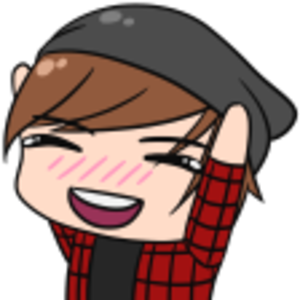