Wade Barnes is a veteran YouTube creator and online sensation better known in the community as LordMinion777. His journey in content creation started back in November of 2012 and since then, he’s become one of the most high-profile content creators in the gaming sphere.

Wade’s rise to prominence began with his appearances as a main guest on the popular “Drunk Minecraft” series. The phenomenally popular series would go on to become a smash hit and since then, Wade has proven himself to be one of the most entertaining creators of his generation. These days, his content includes everything from AAA titles to Indie darlings produced across both his YouTube and Twitch channels.

His comedic content doesn’t end with just gaming – he’s also been involved in more varied projects ranging from the wildly popular ghost hunting series, “The Drowned Man” as well as the “You’re Welcome” comedy tour and “A Heist with Markiplier.” Regardless of the content, Wade always adds his special touch of charm and quick-witted banter to everything he does. 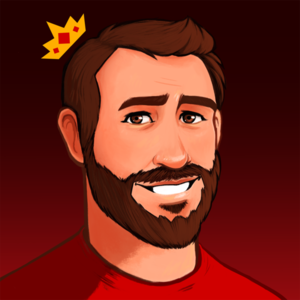