Darkness429 began his streaming career back in 2014 and quickly garnered a reputation as one of the top streamers for competitive first-person shooters such as Call of Duty, Destiny, and more. While it would have been easy for “Timmeh” to continue streaming on Twitch, he made the difficult decision to bring his channel and community to the newly branded Facebook Gaming Initiative. On this new streaming platform, Darkness quickly established himself as one of Facebook’s premier broadcasters, thanks in large part to his production quality and community interaction. Today, he remains one of the premier content creators across all of Facebook Gaming.

Outside of streaming, Darkness serves as one of the co-owners of Rare Drop, a multimedia lifestyle and event management company based out of Florida. While this group of revolutionary content creators have made their mark in various aspects of the industry, they are perhaps best known for the creation of Florida’s largest gaming convention, GCX. 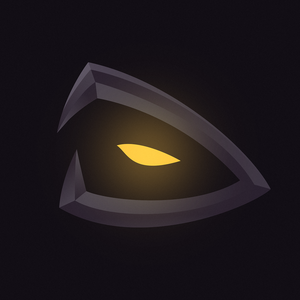