One would think that no streamer could possibly play a game about being a rock and make it interesting; but clearly they've never seen CRREAM's stream. From being a former esports pro to playing the weirdest "jank" games you could find, he has adapted & grown his content and his community is there waiting to join in on the shenanigans.

CRREAM has been a Twitch Partner since the program was created, beginning his broadcasting career on Justin.tv before Twitch even existed, and is a former Gears of War Pro Player. He experienced success in esports, taking 1st Place at the MLG Canadian Open in 2007. He eventually transitioned into full-time streaming in 2014. In July 2022 he was welcomed into the ranks as a Twitch Ambassador, being a trusted voice to test out new features, and influence the space for the better.

From reacting to mouth watering food videos to smoking meats himself, CRREAM has a love of food. This shared passion with his community birthed a 2nd Partnered channel dedicated to (but totally not a cult) Chonkology, *Braise Be*, and the love of meats. Only to be rivaled by his love of jank. What's "jank" you might ask? The absolutely unknown, unfinished, and brilliantly broken games on any platform. CRREAM will find a way to make them fun, involve his community, and break them further.

These days, you’ll often find CRREAM creating chaos with his buds in The Late Shift, a group of friends notorious for their escapades across all of gaming. 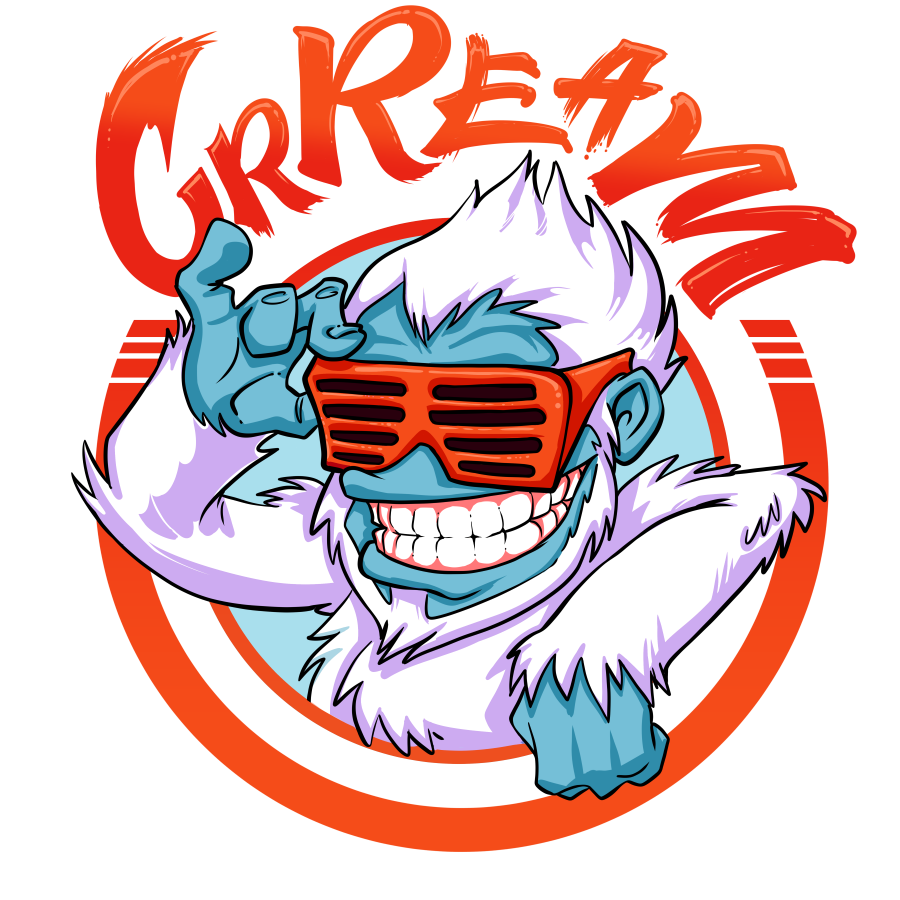