A veteran broadcaster on Twitch, ClassyPax began his career by streaming flight simulators in 2014. After discovering Twitch’s potential as a platform for learning and education, he began to adjust his content, teaching others how to fly. ClassyPax is also an avid role player and an active member of some of the largest RP communities on the platform. He’s well-known for his dedication to the craft, often developing characters and storylines that live on for months at a time.

In addition to his flight simulation and roleplay content, ClassyPax also enjoys and streams a variety of games across other genres including survival, MMO, shooter, and single player story-based titles where his events and antics entertain audiences around the globe. 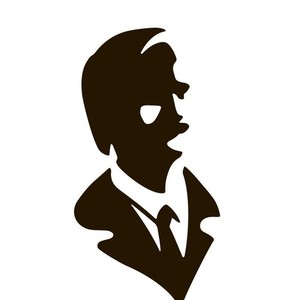